Desirable dream home where you can simply relax and live well in Cappadocia!

Noteworthy information for the new owner: In the event the buyer would like to build additional spaces, there is Municipality permission to build on 90% of the garden area as well as closing in the large rooftop terrace.

*Upon special request there is also a possibility to purchase (at a complete extra cost) an adjacent buildable empty property lot approximately 30 sq meters in size.

*This lot is not included with the sale of this home, but can be a possible option upon the special request of serious buyer.

The secret of Cappadocia is hidden with the geographical formations dating back to 60 million years. The smooth layers formed by the lava and ashes spewed out from the Mount Erciyes, Mount Hasan and Mount Gulludag has become rocky formations first and then corroded with the rain and wind for million years and finally showed up today’s geographic formations. Cappadocia has also been home to many civilizations since the stone age throughout history. Using the advantage of this structure of the region, many rock-cut settlements, houses, monasteries, churches, chapels and underground cities were built. This is how most of the fairy chimneys are located inside.

Today’s formations in the region that can easily be carved, so called fairy chimneys by locals, allow the inhabitants make rock-cut cave houses and underground cities and has become a real shelter during the repressive eras.

All these were built in an invisible way to hide the people living here during the period, especially from the pressure, persecution and invasion of the Roman Empire and became the living space of hundred thousands of people.

Cappadocia is situated in the middle of Turkey, in central Antolia. The region is mostly known by the three popular towns of Goreme, Urgup and Uchisar but actually it is the name of the very big region spread through the cities of Nevsehir, Kirsehir, Nigde, Aksaray and Kayseri.

So we can say that Cappadocia can be considered as “Five Cities, One Cappadocia”…

Brand New One Storey Villas For Sale In Gumusluk Bodrum 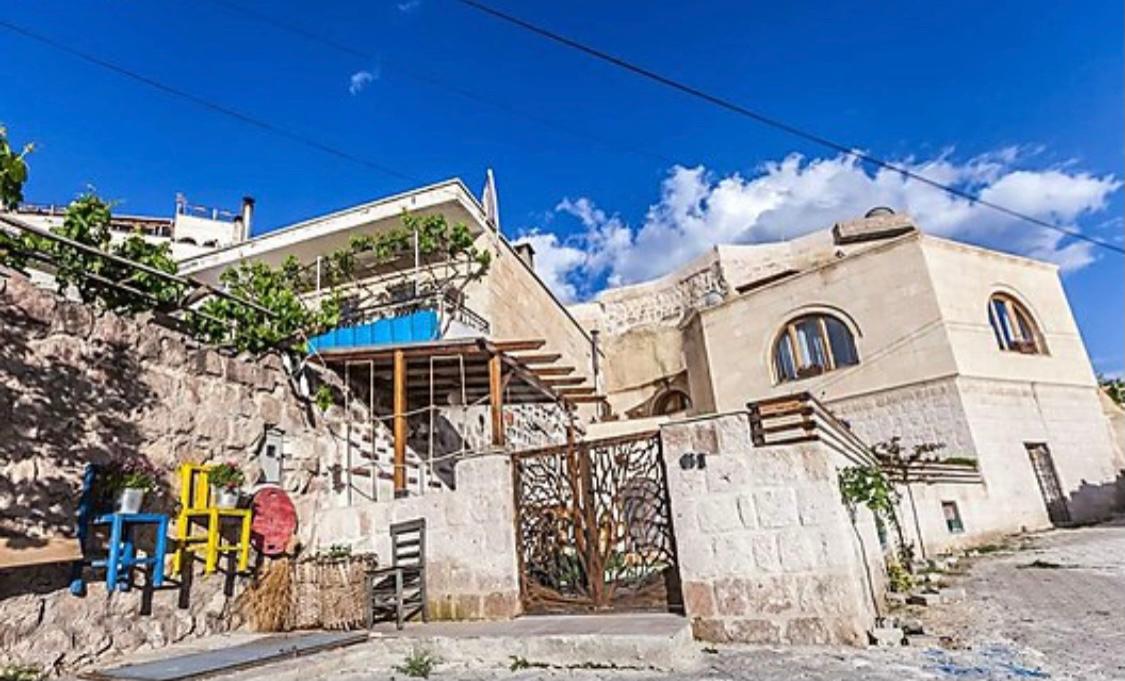 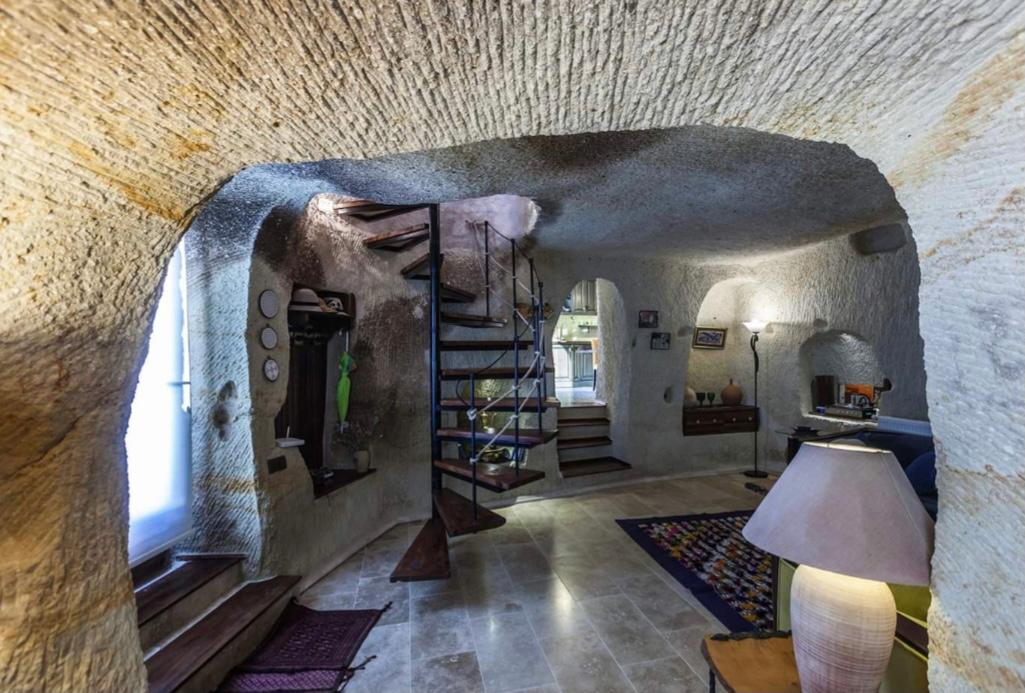 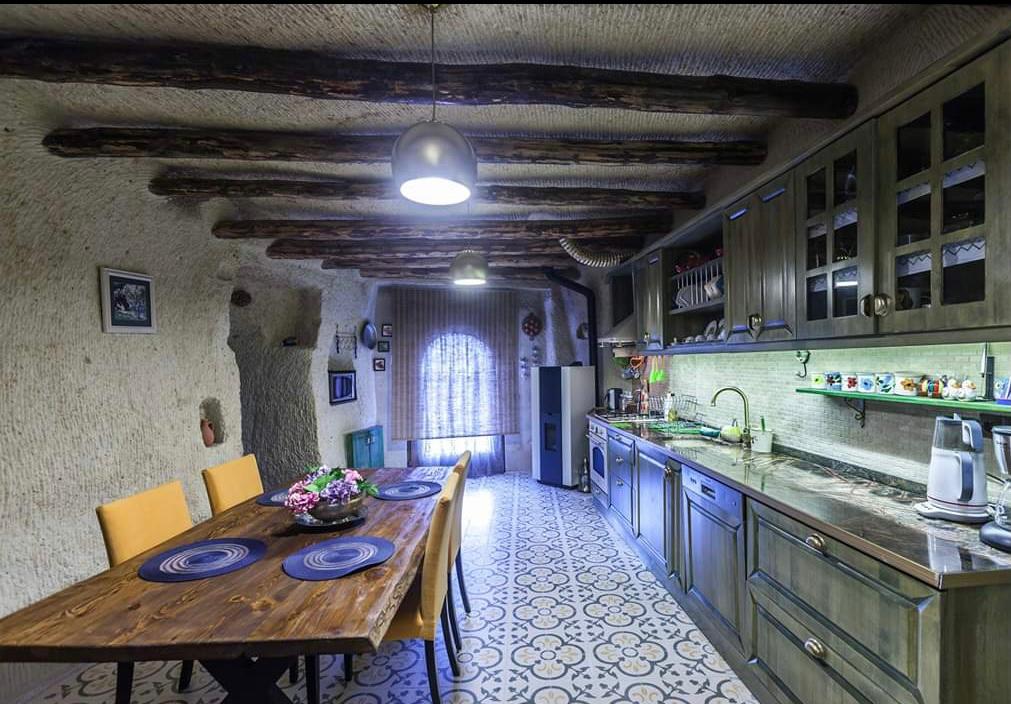 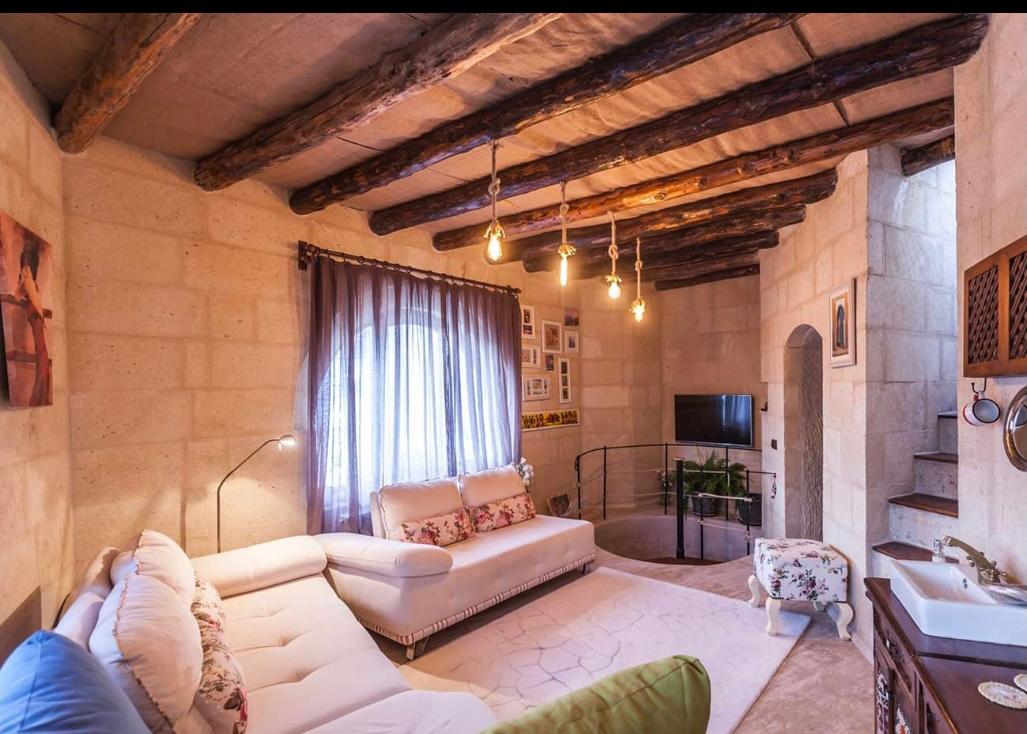 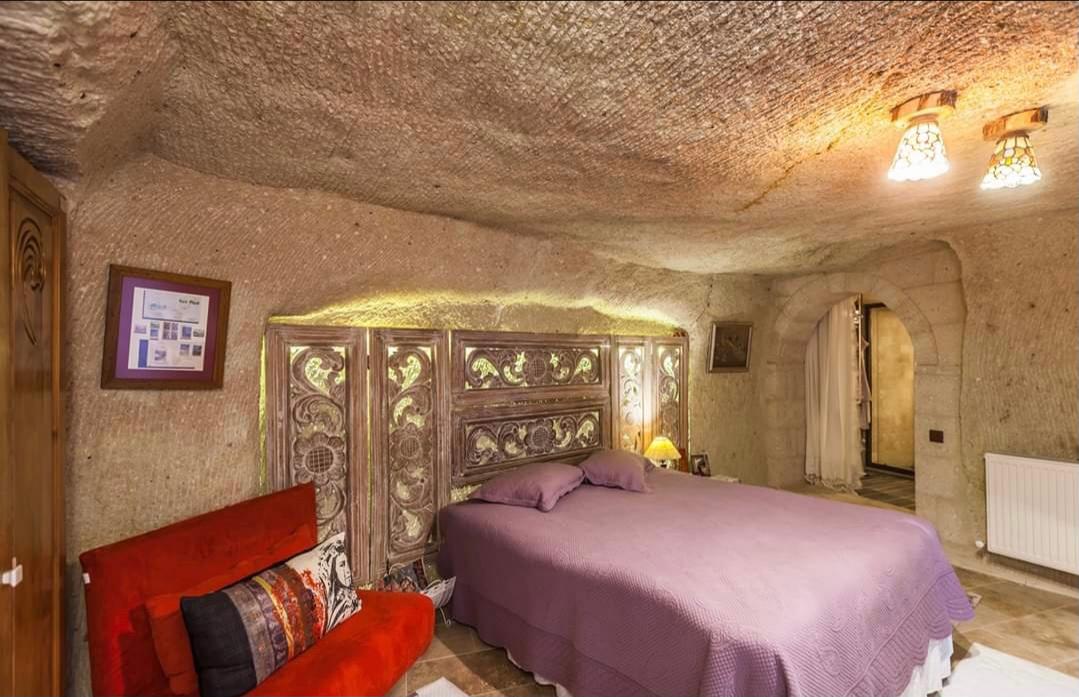 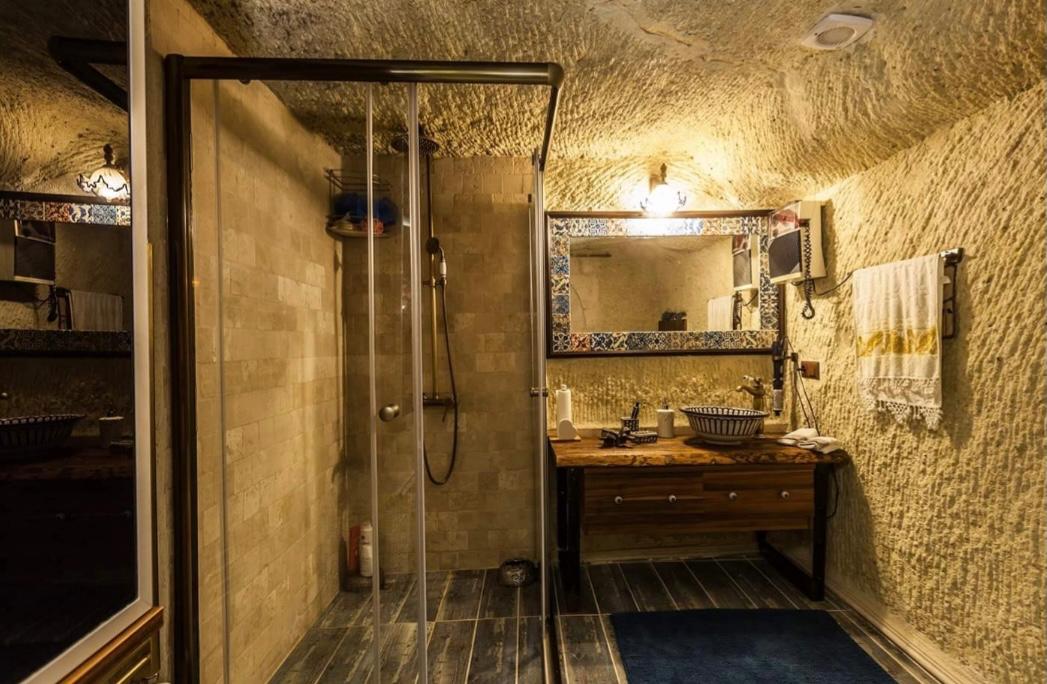 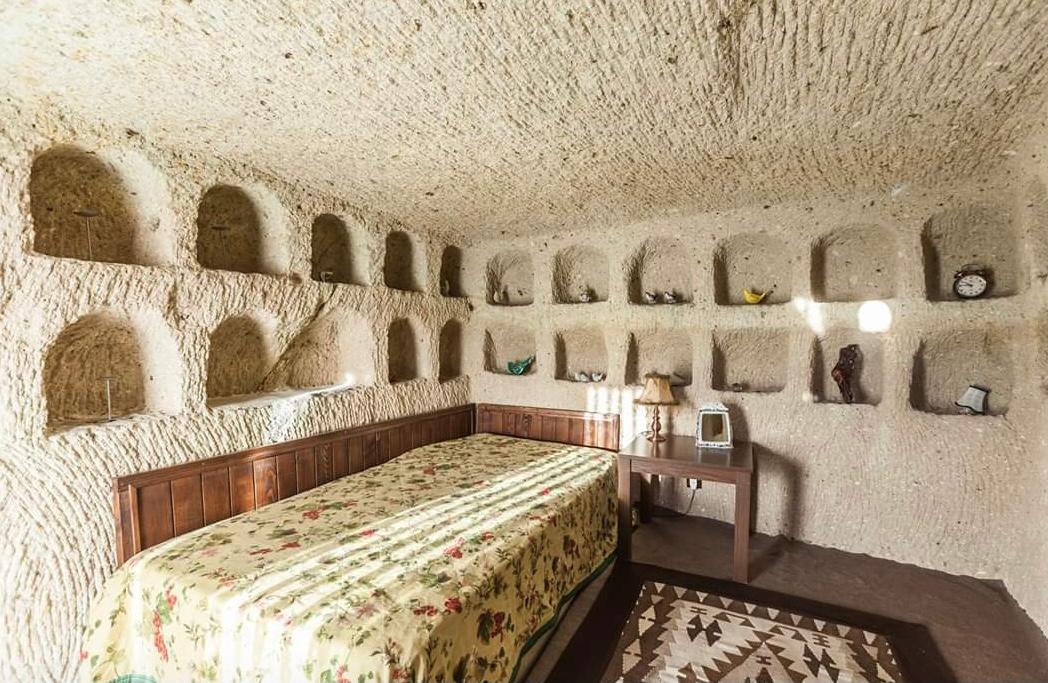 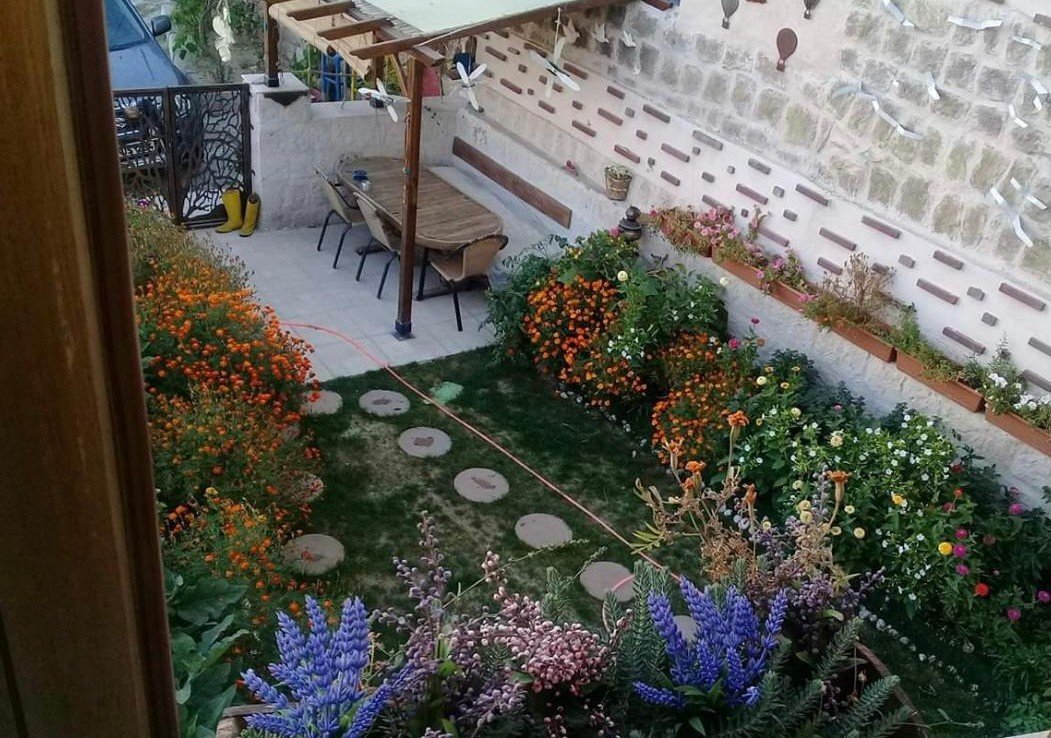