Tastefully remodeled villa with a private swimming pool in the heart of Bodrum town in a quiet lane right behind Bodrum’s bustling marina, a hidden gem in a hidden garden, this really is a rare find, it would be a real challenge to find anything to compare, a two minuet stroll and your are bang in the middle of the marina.

This stunning villa has a large garden of approximately 500M2 with a substantial swimming pool, imagine being totally hidden away and yet everything is at hand!

The current owners did not cut corners when they renovated this villa just two years, they maintained a traditional charm but added all the modern comforts, the ground floor has an entrance, hallway, guest bathroom, separate kitchen with access direct on to the front wrap around terrace that connects to the garden and pool, at the other end of the ground floor is an open plan living area with a feature fireplace with double doors leading out on to the terrace, at the back of the room is a defined dining area.

Upstairs consists of three double bedrooms each with a private en-suite bathroom two of the bedrooms step out on to a large terrace overlooking the pool and gardens, from this level stairs lead you up and out on to a large roof terrace kitted with a kitchenette and shaded areas.

The property is in superb condition throughout and if a tranquil spot in the heart of the town is what you are after look no further!

Bardakci Bay is one of the closest bays and beaches to central Bodrum and has a small sandy beach, ringed by villa’s, resorts and hotels, on the coastline only about 2km from Bodrum Harbour.

Bodrum is one of the most vibrant tourist towns in Turkey the major town on the Bodrum Peninsula. Bodrum is the site of the ancient city of Halikarnassus, famous for the Mausoleum of Halikarnassus (built after 353 BCE) , and one of the Seven Wonders of the Ancient World. A major attraction now and the most prominent landmark in the city is Bodrum Castle built in from 1402 by the Knights Hospitaller, during the Crusades.

A market town and fishing village until the 1960’s , Bodrum began its evolution into the modern Bodrum we know today, when the Turkish intellectual and cultural elite began to settle in the town.

Bodrum has since developed as a sailing destination with a very large Marina adjacent to the Castle and is has fast become a favourite destination for visitors who enjoy the unique combination of the ancient past and modern western culture. As you would expect there are many shops and restaurants along and behind the sea front. It’s a youthful city too and includes the famous Halikarnas night club, with a capacity for 4000 famous for outdoor foam parties! Not far from the centre are large international retail stores which provide a huge selection of everything you need to buy to equip a run a home.

A major attraction for the well heeled is the Bodrum Marina and the Yacht Club. Here are many luxury shops, catering for the wealthy including visitors who have moored their boats in the Marina. Upscale supermarkets with fine wines, exclusive olive oils, designer clothing and furnishings can all be found within a stones throw of the Marina. And this is the area where some of the Peninsula’s finest restaurants are to be found too. This area of Bodrum has an atmosphere that would not be out of place in some of the world famous marinas around the world which you may find in Florida, California, Southern France, Italy or Spain. 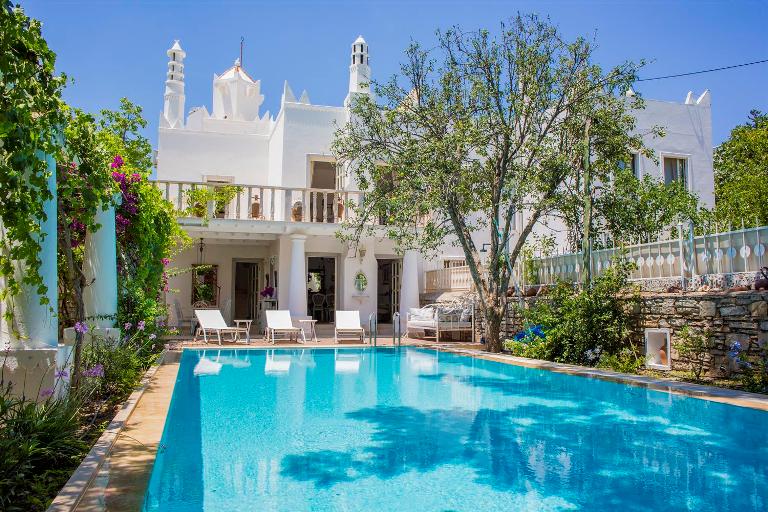 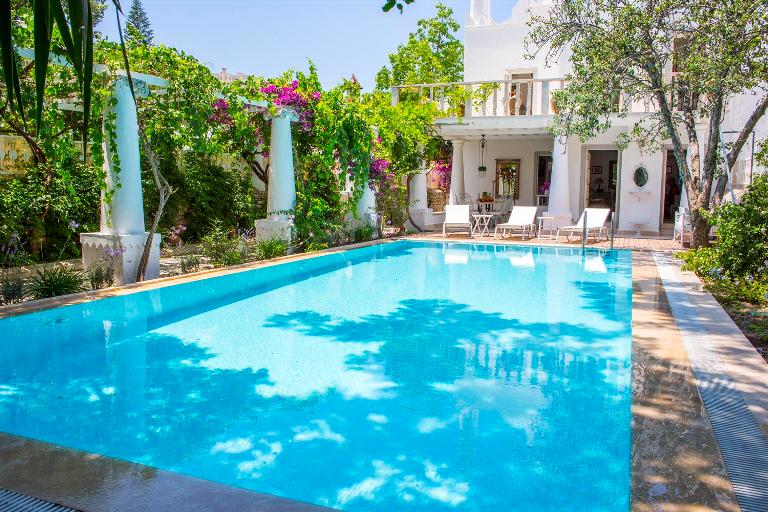 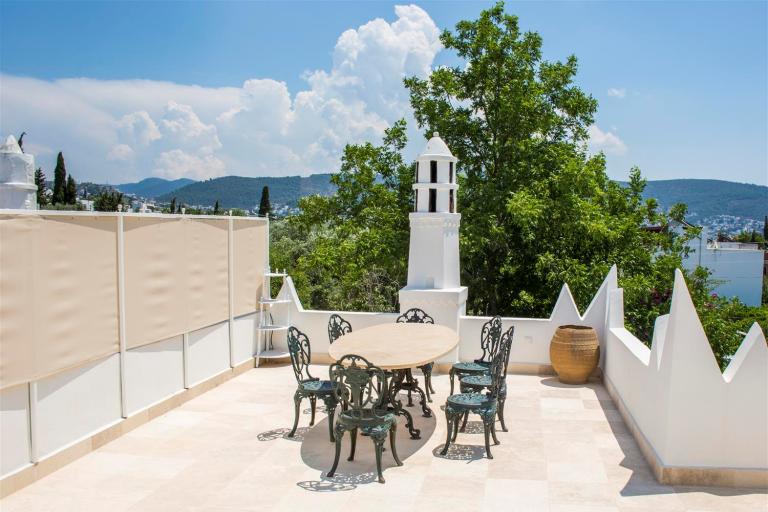 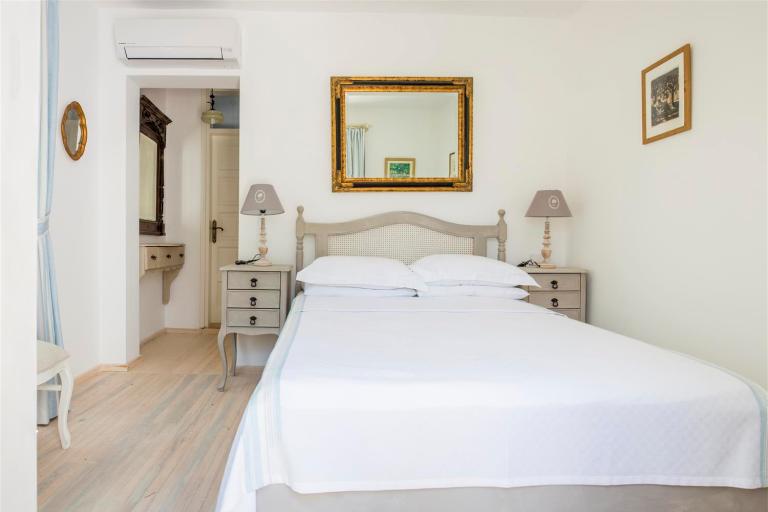 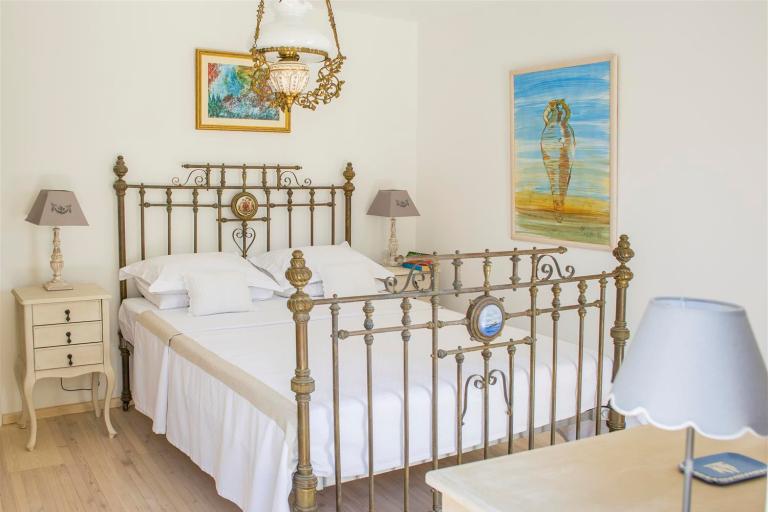 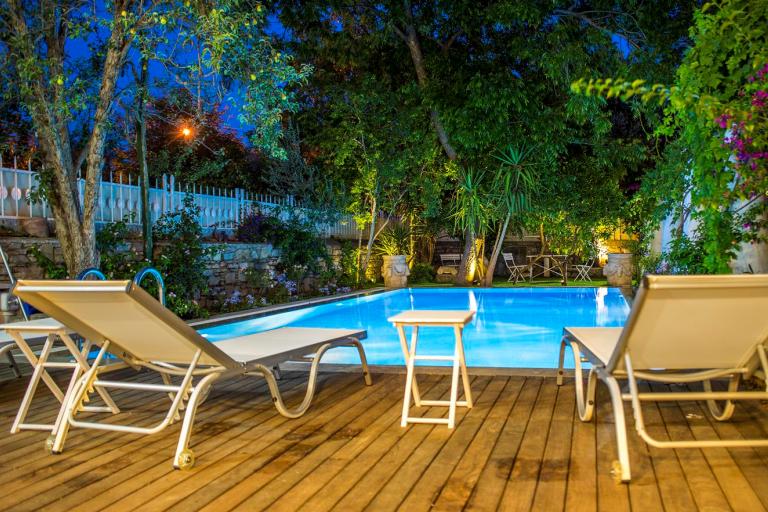 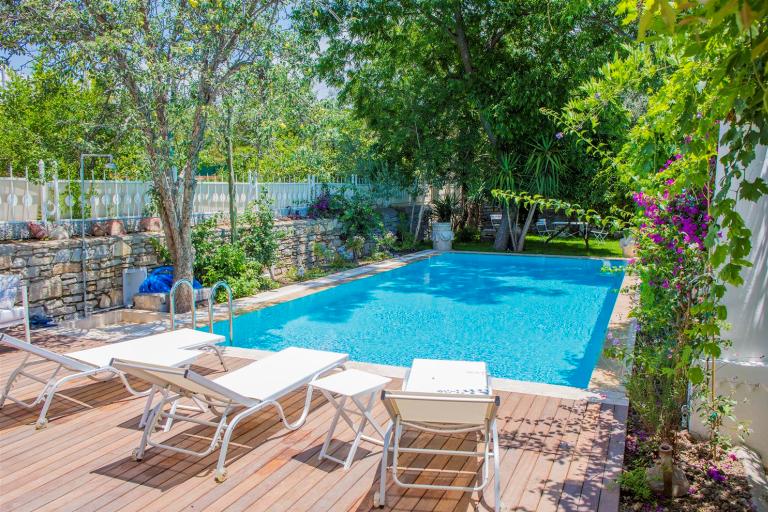 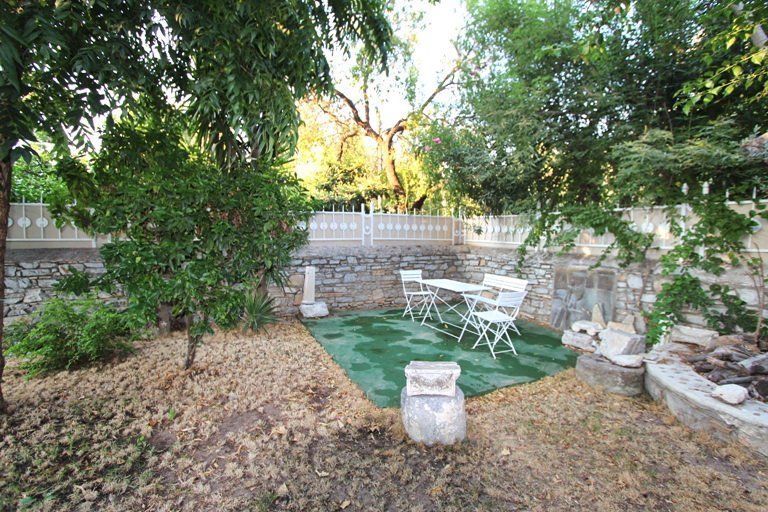 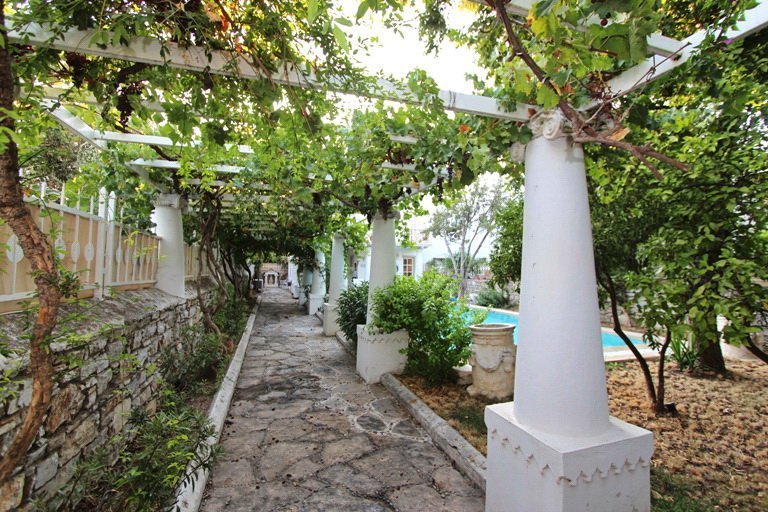 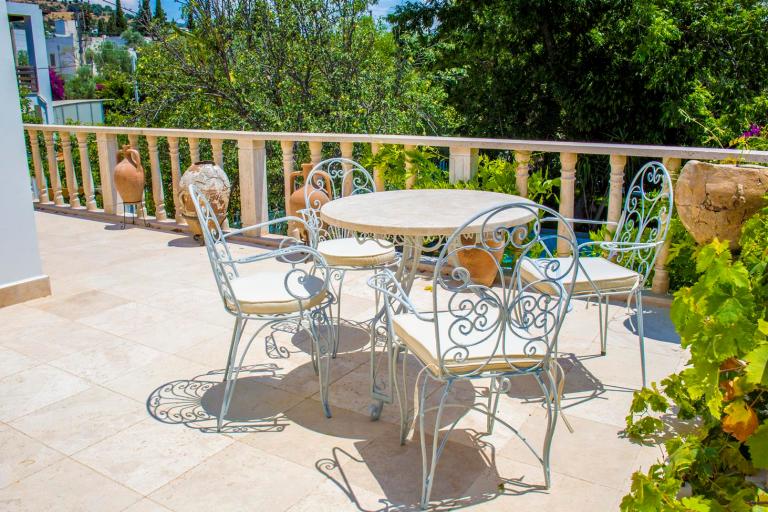 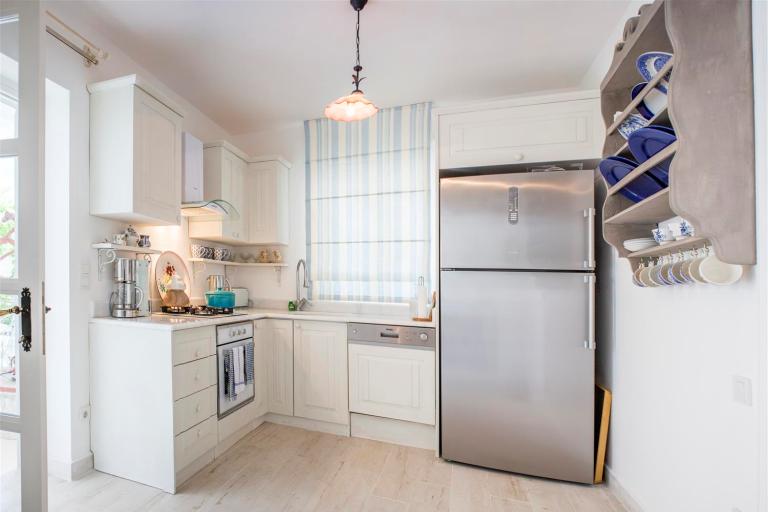 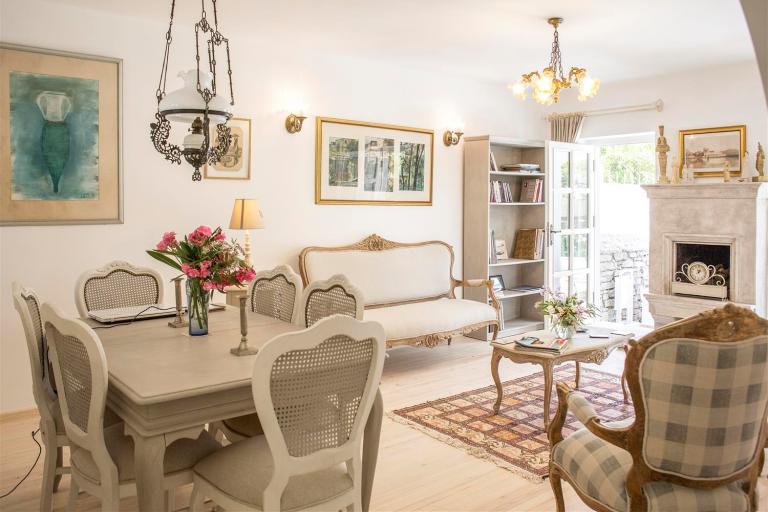 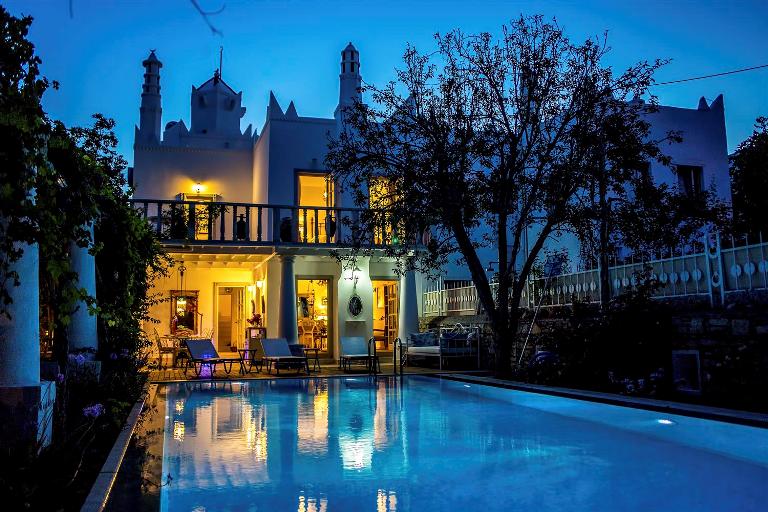 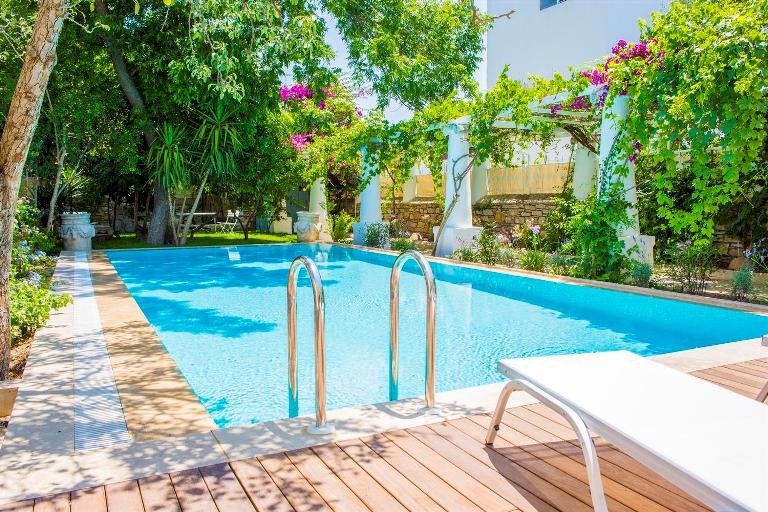 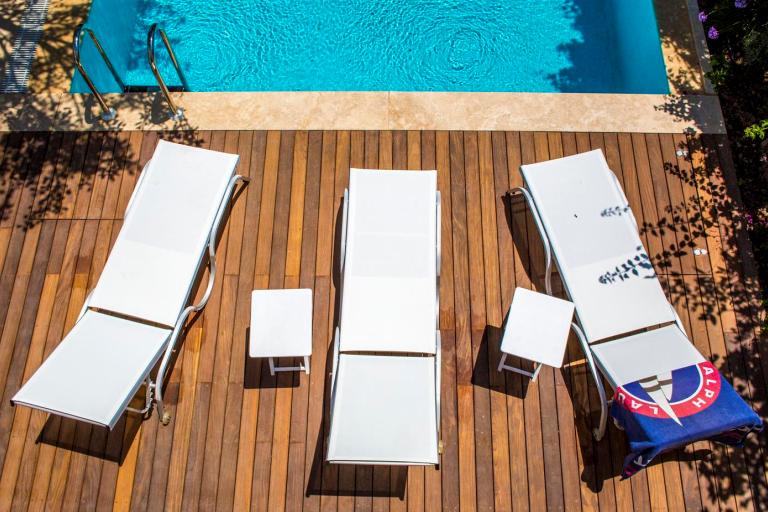 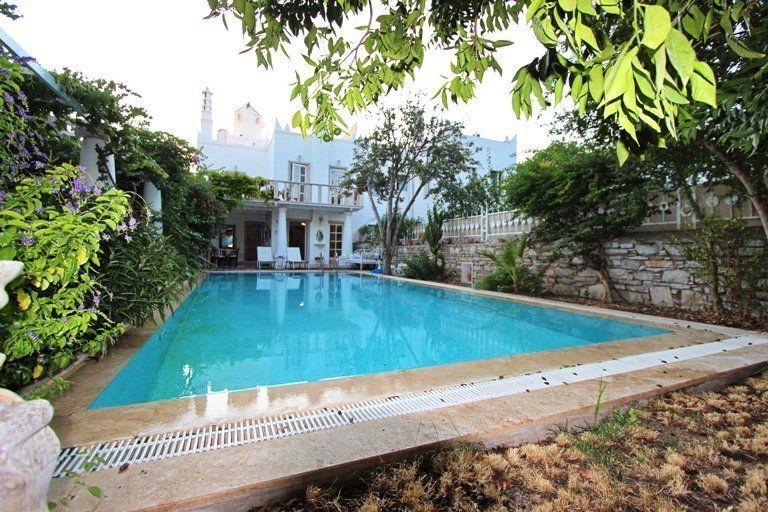 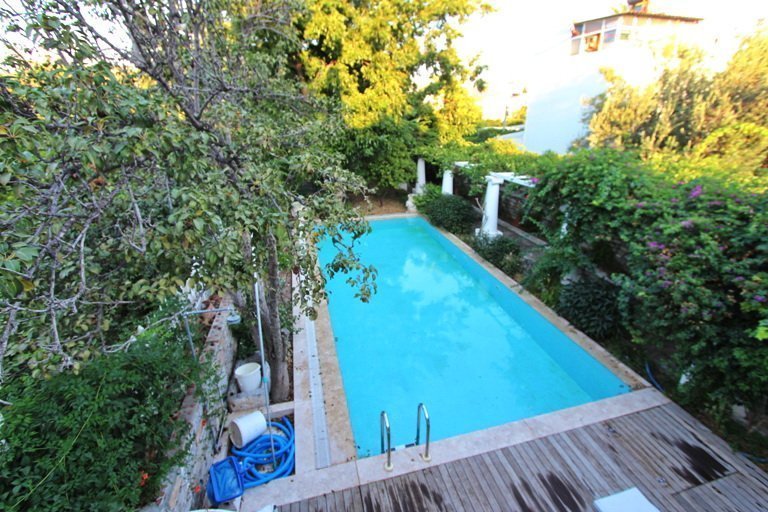 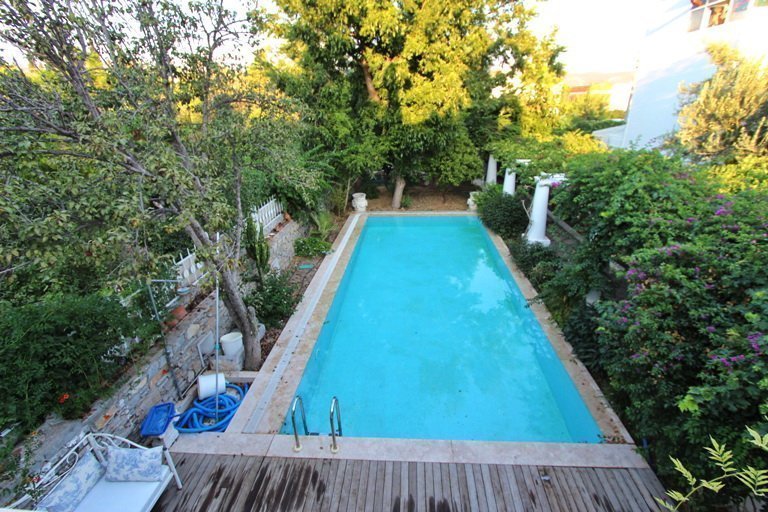