Turkey Seduces the Benefits of Citizenship 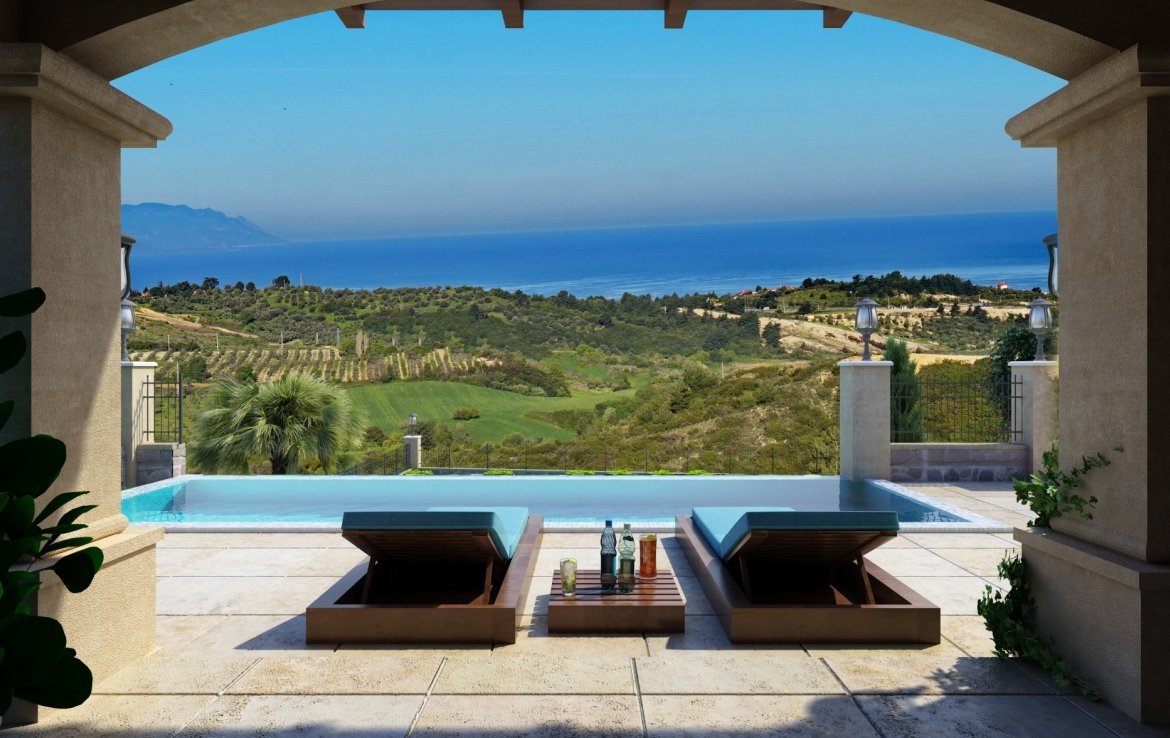 On 18 September, 2018, Turkish President Tayip Erdogan announced significant changes to the process of foreigners who are eligible for Turkish citizenship. The revised requirements mean that obtaining citizenship in Turkey will be far more relaxed for qualified foreigners. The full declaration was published in Turkey’s Official Gazette on September 19, 2018.

A summary of the amended stipulations for obtaining Turkish citizenship:

1. Fixed capital investments by foreigners to acquire Turkish citizenship has been reduced from $2,000,000 to $500,000. Investment is to be calculated at the Turkish Central Bank’s exchange rate into Turkish lira if calculated in USD, or by the equivalent of the Central Bank’s official cross-currency rates.

3. Foreigners who purchase real estate valued at a minimum of $250,000 are now eligible for Turkish citizenship. The previous figure was $1,000.000.

4. If a foreigner who operates a business in Turkey creates and supports jobs for a minimum of 50 workers, he/she is now eligible for Turkish citizenship. The previous figure was 100 employees.

With the easing of obtaining permanent citizenship in Turkey, we explore the advantages that Turkish citizenship brings:

2. The right to work, volunteer and invest throughout Turkey with complete transparency

3. Ease of entering and exiting Turkey with your Turkish identity card from selected countries (the shorter line at customs)

4. Citizenship allows for unique real estate investments in Turkey which are not available to foreigners due to military restrictions. Prime seaside properties and increased size of land purchases are examples of property sales not allowed to foreigners. Luxury Property Turkey can guide you with our experienced legal team. 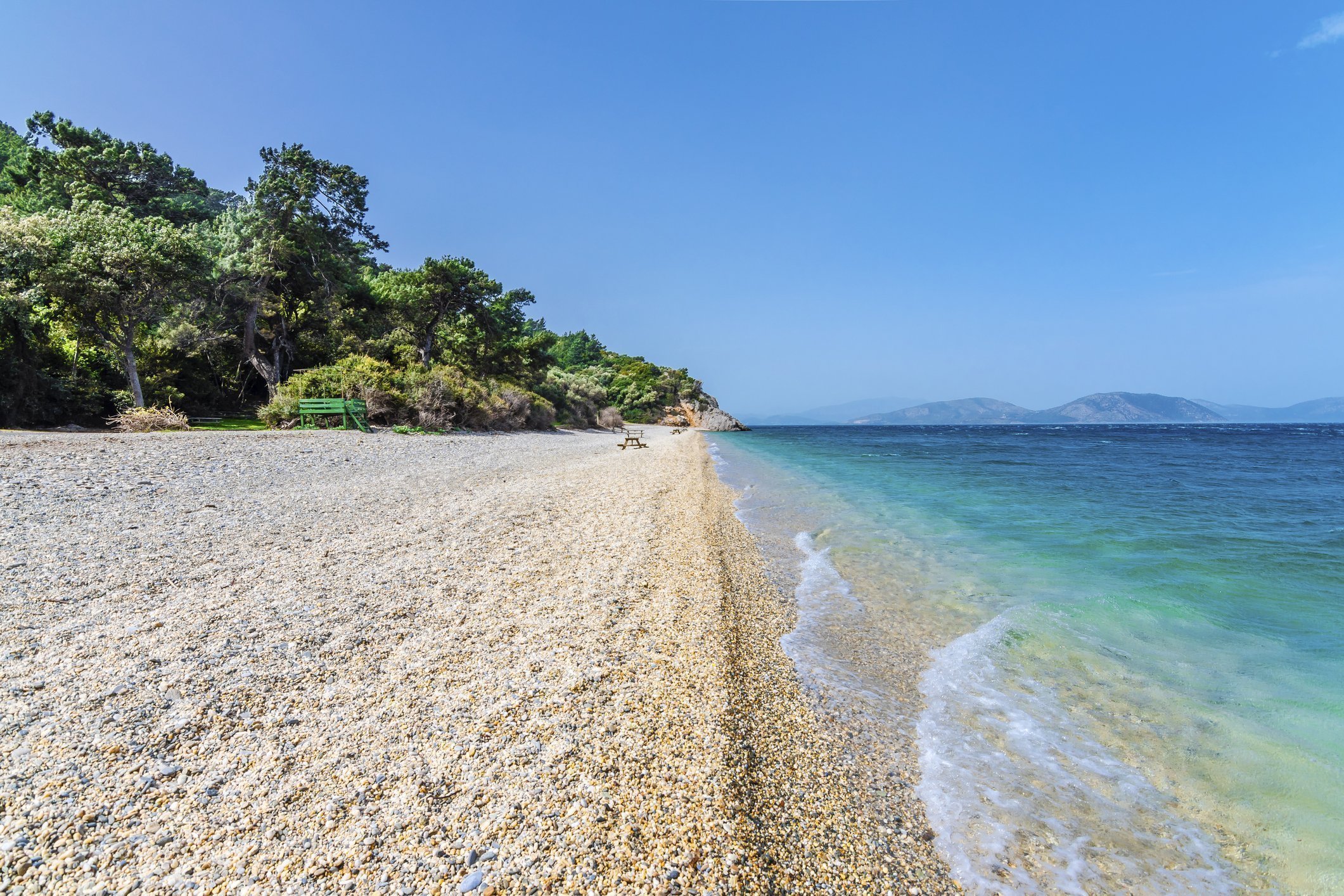 1. Ease of visas for countries often difficult for North American and EU applicants including Lebanon, Thailand, Malaysia and some African and Central Asian nations.

2. Easy central access to the flourishing nations of Asia and the Middle East, with the opening in April 2019 of the largest airport in the world, the new Istanbul Airport.

3. The luxury of owning a Turkish flagged yacht along the famed Aegean and Mediterranean coast, and qualifying for VAT-free fuel if used commercially.

Property sales and Rentals to be set in Turkish Lira, but non-residents and Turkish Nationals living abroad are exempt!