Where to Retire – Mexico or Turkey? 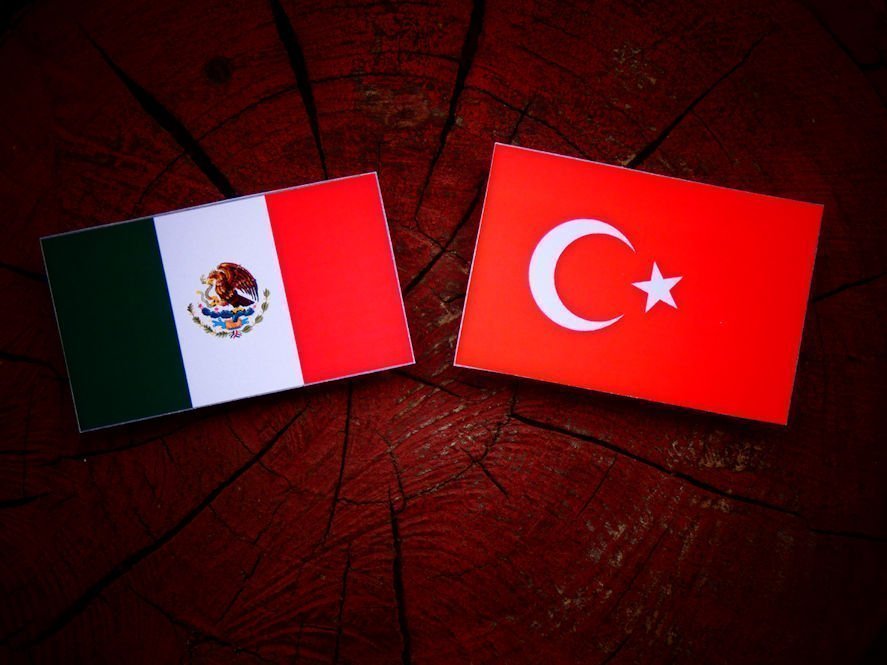 Luxury Property Turkey recently hosted a UK client living and working in Abu Dhabi who was interested in a long term investment, holiday getaway and possibly an eventual retirement property.  Her requirements were:

She had investigated Spain, Portugal, Italy, Costa Rica, Mexico, Cyprus and Turkey.  When we met with at our office in Yalikavak, she has already narrowed her choices down to Mexico and Turkey, eventually choosing Turkey as her new home and purchased a stunning villa from Luxury Property Turkey just outside of Yalikavak.

Founder of Luxury Property Turkey, Darren Edwards, asked her over lunch how she eventually arrived at her decision.

She continued, ”What persuaded me to choose Bodrum, Turkey in the end was a combination of the genuine warmth and hospitality I was greeted with by the locals, as well as the diversity of the foreign community who are established here.  There are people from all backgrounds, countries and ages who live on the Bodrum peninsula, whereas Mexico’s expat population was almost entirely North American and restricted to an over 60 age demographic.   I really enjoy being able to mingle with my young Danish neighbors and their children, attend nature walks with people from over a dozen nations, and frequent the local Internations chapter events with members from over 43 countries.”