Turkey to grant expedited citizenship to investors as the real estate market bounces back! 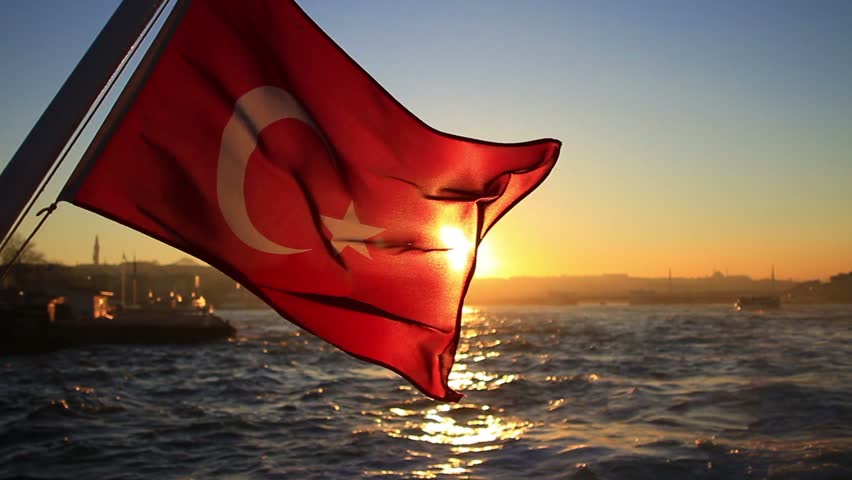 Turkey’s deputy prime minister Numan Kurtulmuş has vowed that a new law will soon be implemented that will grant expedited citizenship to foreign nationals investing in Turkey.

Investors who make fixed investments such as real estate at a certain value and retain their investment for at least three years, plus those who provide employment opportunities, will soon become eligible.

It does not surprise us that following the failed coup attempt in July, there is real evidence that confidence has once again returned to the Turkish real estate market.

Evidence of price increases in key areas such as Bodrum, Kalkan and Istanbul, where property sales are increasing according to the Turkish Statistics Institute, August saw a 2% rise in property prices over 2015.  Some 114,751 properties changed hands in August, a 41% increase over July, and foreign buyers have started to re-invest with the return of economic and political stability.

News emerging from the summer events of 2016  initially gave alarm, but now there is a feeling of ‘ business as usual’.   Optimism as the momentum of the economic trend continues, says Darren Edwards, and being situated outside of the EU has kept Turkey protected from the impact of any recession and meltdown caused by Brexit.  Turkey’s young, vibrant and well educated population, who are increasingly stepping on to the property ladder, continue to have a positive impact on the domestic housing market.

Istanbul has had a decade long period of large scale urbanization and new housing developments and like all maturing markets, it has started to turn in to a re-sale market and we observe the best prices and locations are being snapped up as re-sales.   This is similar to what happened in established resorts like Bodrum and Kalkan, and interestingly the large property portal Rightmove highlighted that the region of Mugla (including Bodrum) was identified as the most on-line searched region by foreign investors and lifestyle buyers.

”A transparent buying process, strong designs and competitive prices continue to attract a mix of foreign nationals to Turkey’s stunning coastline,”  according to  Darren Edwards.