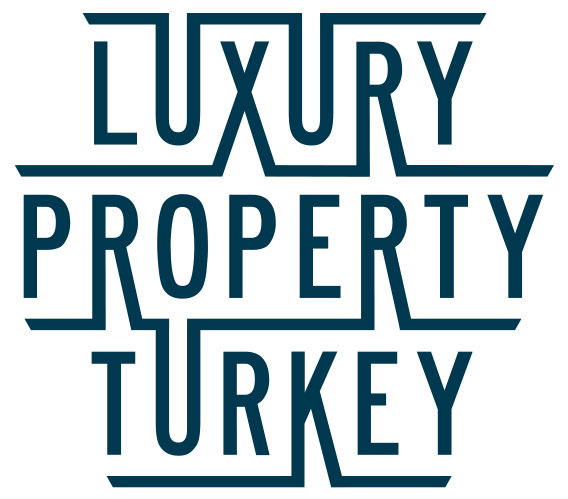 The globe trotting and much loved light jazz group Pink Martini arrives in Turkey for a series of concerts in Istanbul, Izmir, Bursa, Konya and Adana.

Known for collaborating with local musicians as they appear in concerts worldwide, Pink Martini concerts are often sold out far in advance of their tour dates.

Founder Thomas Lauderdale says “We’re very much an American band, but we spend a lot of time abroad and therefore have the incredible diplomatic opportunity to represent a broader, more inclusive America… the America which remains the most heterogeneously populated country in the world… composed of people of every country, every language, every religion. Except for Native Americans, all of us are immigrants from every country, of every language, of every religion.”

In a message especially for their Turkish audience, lead singer China Forbes posted a youtube message: